The high priest of this temple is known as PH (Podi Hamaduruwo) to many. A very capable priest who has done much for the temple and there by developed the entire area. The "selamalika" in the middle of the Barie Lake is a beautiful sight (I am sorry that the photo is not too good ). He is at present engaged in very large project of up grading the Bodiya. Which will cost him millions of Rupees and I am confident that it will be completed with the hallmark of PH.

My Parent's were Dayakayas of Gangarama Temple Colombo. Sri Lanka.

We too are  Dayakyas of this Temple. 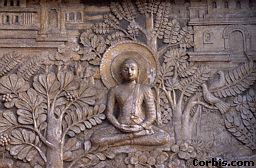 A relief carving depicting a scene from the life of The Buddha. 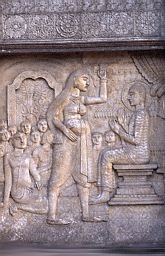 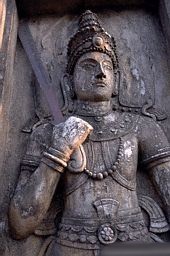 A statue in an alcove 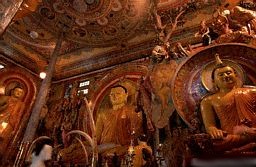 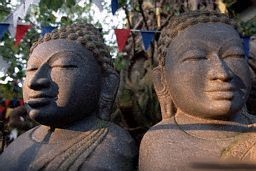 Two statues of Buddha from the Buddhist 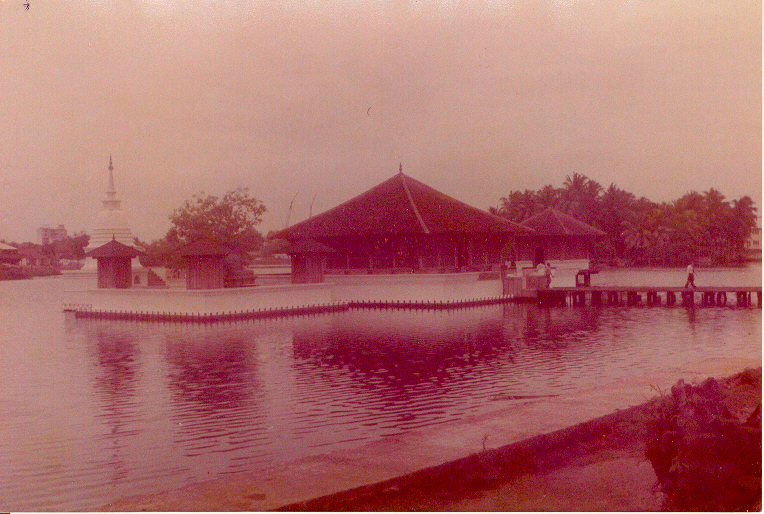 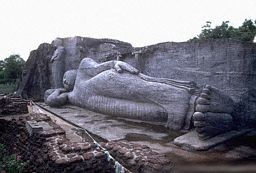 Two of the Gal Vihara group. Cut from a single slab of granite, the figures date from the 12th Century A.D. All four main sculptures are believed to depict Gautama Buddha (the "historical" Buddha) in various poses. The largest work is the 14-meter reclining figure, which likely reflects the "Paranirvana" of the Buddha, or the death of his body. 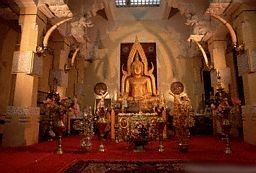 A Buddha figure from the decorative interior at the Temple of the Tooth, Kandy, Sri Lanka 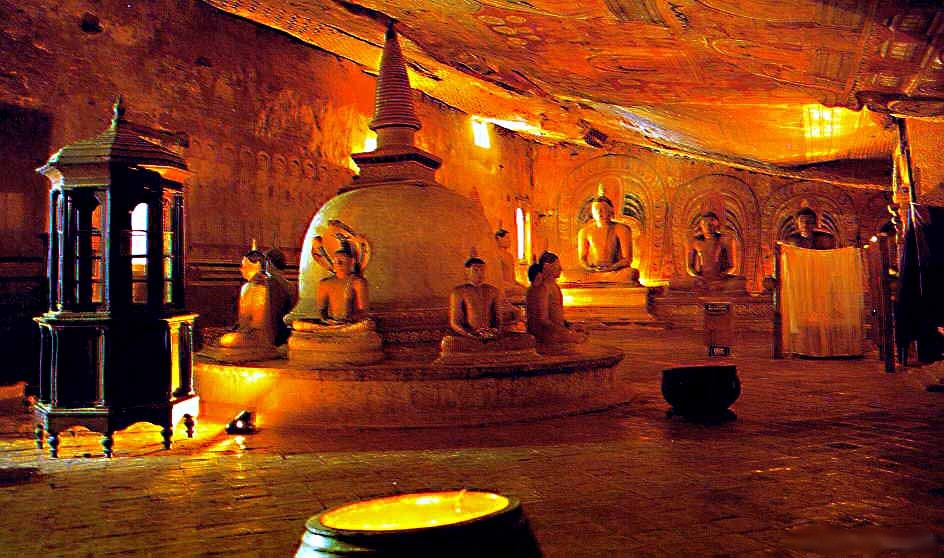